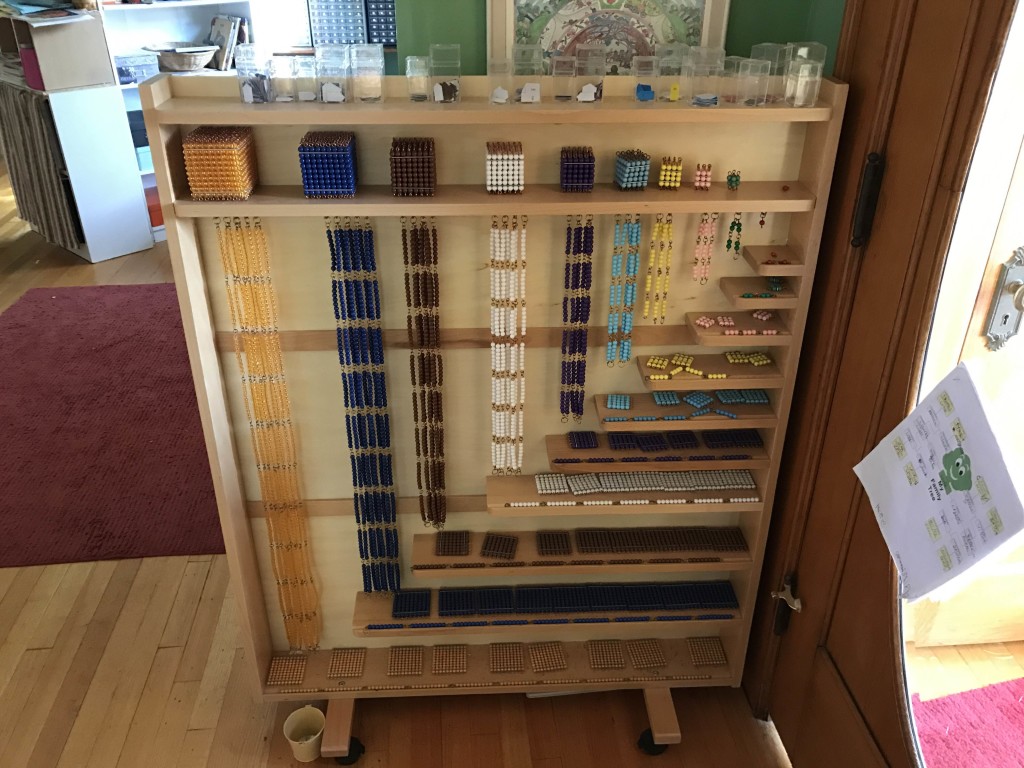 Children display a universal love of mathematics, which is par excellence the science of precision, order, and intelligence. -Dr. Maria Montessori

It’s a common misconception that children under the age of four or five years old lack the cognitive ability to learn early mathematical concepts. In reality, the “mathematical mind” of the child, a core foundation of human intelligence, should be stimulated and developed as early as possible.

Dr. Montessori put it this way, “Great creations come from the mathematical mind, so we must always consider all that is mathematical as a means of mental development. It is certain that mathematics organize the abstract path of the mind, so we must offer it at an early age, in a clear and very accessible manner, as a stimulus to the child whose mind is yet to be organized.”

Dr. Montessori also observed that young children learn early mathematical concepts through touching, stacking, sorting, and handling objects as they count them. It is through this manipulation of various materials that children learn to recognize quantities, sequence, and patterns. This is the groundwork for basic mathematical principles.

What’s with the Beads?

Have you ever noticed the beads hanging up in Main Street’s primary classroom? If you are not familiar with Montessori math you might think the beads are for playing dress up or a craft project. But these beads along with other Montessori materials are how the students first learn math.

Math in Montessori is all about exploring with the senses. Children learn through exploring with their hands, manipulating materials, and using their senses to take in information. Maria Montessori believed that children could learn math in the same way. Math in itself is an abstract concept, but if these abstract concepts are put into a concrete material that the child can manipulate, they are able to learn those concepts at a much younger age, and have them stick with them for a long time.

Montessori materials first isolate aspects of number and then progress through the basic operations: addition, subtraction, multiplication, and division including fractions. Number skills such as quantities of 10, counting numerically and skip counting up to 1000, recognizing and writing numbers up to 9999, decimals and arithmetic are honed through games, counters, Beads, Spindle Boxes and Number Rods. 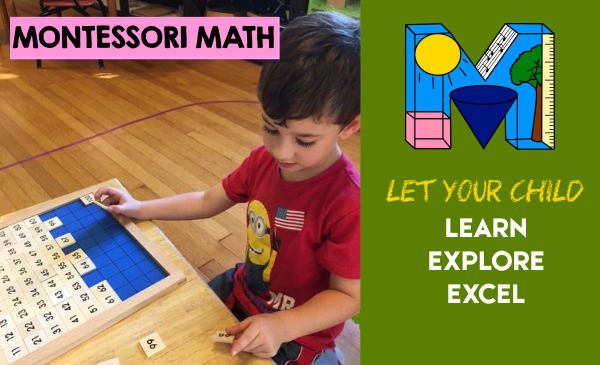